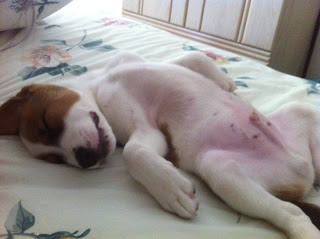 Posted by Michelle at 9:12 AM No comments: 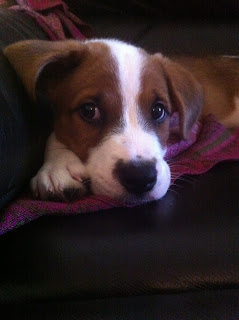 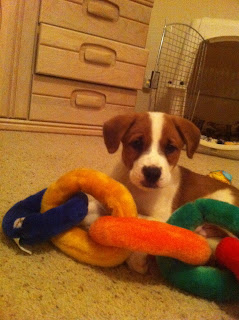 Posted by Michelle at 9:07 AM No comments: 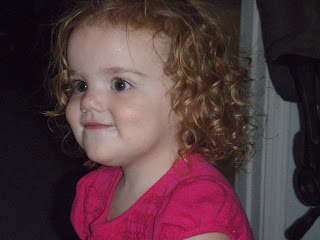 Posted by Michelle at 9:06 AM No comments: 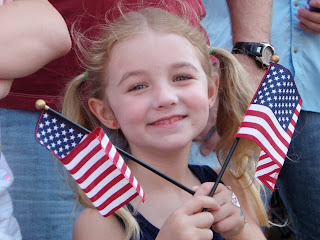 Posted by Michelle at 9:05 AM No comments: 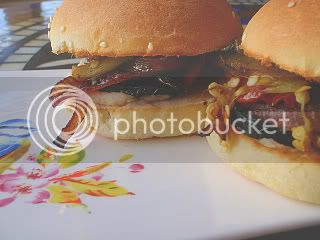 It's barbeque season, and everybody is talking about sliders this and sliders that. Beef sliders, pork slides, turkey sliders...probably even fish sliders. What's a veg-head to do? Come up with something even better, of course! In this case, better is a multi-layered, caramelized stack of deliciousness.

The quest has twisted and turned through a couple of recipes, and resulted in Roasted Vegetable Sliders with Garlicky White Bean Spread. This began with Moomie's buns, brushed with sesame oil and sprinkled with sesame seeds before baking. The cooled buns were split and spread with white beans pureed with a whole head of roasted garlic and lemon juice to add brightness. Then, on went the roasted vegetables--mini portobellos, green chiles, red onions, zucchini and yellow summer squash, and orange bell pepper. Served with a side of roasted green bean "fries," this scratched the deep, "I need vegetables" itch that the early summer always brings out.

I can hold my head--and my sandwich--up high at the next barbeque!
Posted by Michelle at 8:41 PM 2 comments:

Yes, Virgina...there is a cook in the kitchen 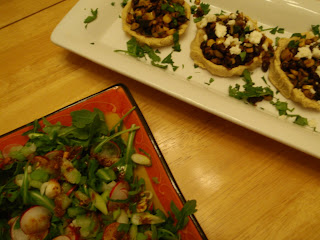 Having found myself vegetable-starved, a couple of recipes from the May/June issue of Vegetarian Times caught my eye. Off I went to the Mexican market for masa harina, zucchini, chayote squash, and jalapenos. I came home and whipped up the Oven Baked Sopes with Zucchini Corn Filling. As always with VT recipes, I found that the recipes weren't necessarily true to the results. Let's start, for instance, with the sopes. These begin with a soft dough of masa horina, Parmesan cheese (not really authentic, but it adds nice flavor), baking powder, and hot water. This soft dough sits a few minutes, then a beaten egg and some olive oil are added. Now, the instructions say to take 1/4 cup of mixture, pat it into a 3" round on a parchment-lined sheet, then pull the edges up around a drinking glass. That part all works. However, the part where it says it makes 24? Unh-uh. No way, Jose. Twelve. Exactly. No more, no less. (Well, I probably could have squeezed out thirteen, but that wouldn't be very lucky now, would it?)

Really, how hard is THIS to get right? Does anybody at VT check this stuff out? Whoever counted to 24 for the yield on this...well, let's just say their math skills need a little work. It's one thing to say, "walnut sized pieces." Maybe my walnuts and your walnuts don't really fall from the same tree. But 1/4 cup...I think they're pretty consistent.

At any rate, I put my 12 sopes into the oven. Instead of the 10-minute baking time, it took about 25 minutes, yet another sign that these were supposed to use a lot less dough. As these firmed up, I took them out and sprinkled them with shredded Monterey Jack cheese, then popped them back in the oven until the cheese was melted.

Fortunately, this extended baking time allowed plenty of time to create the filling. Onions, garlic, jalapeno, zucchini, and corn all cooked to a nice, caramelized brown. Add a bit of lime, chopped cilantro, and a dusting of chile powder, and that's all you need. The sopes came out, I filled them,and served them alongside the Nopalitos-Style Chayote Salad.

The earthy flavor of this salad was nicely set off by the bite of the radishes, the al dente cubes of chayote squash, and the lime and chile dressing. All together, this made a meal that was beyond satisfying.
Posted by Michelle at 8:24 PM No comments:

Michelle
United States
I am a school administrator, wife, mother, and grandmother. My life is busy--more so than I would like. My 48th birthday has come and gone, 49 is looming just around the corner, and I realize that 50 is not far behind. It is time to stop saying, "Someday," and start living my life--right now!

Where to Get the Good Stuff